On December 1, 2010 my out-going, intelligent, sensitive athletic 16-year-old son T.J. killed himself. I feel it was important to speak out about suicide and the vast number of people it claims every year. Every 13 minutes, someone dies by suicide. Prior to losing my precious son to suicide, I thought the only kids who killed themselves were those who were bullied because that is what is usually covered in the media. And while bullying is an important issue that must be dealt

Sharing Grace in honor of my T.J.'s Birthday

Milestones in the Shadow of Loss 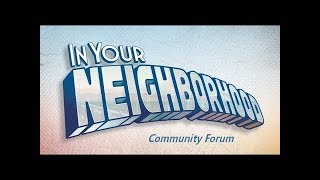 Don't Wait for the Spiral

Wonder—You really want to see it!

Thanksgiving In the Shadow of Loss 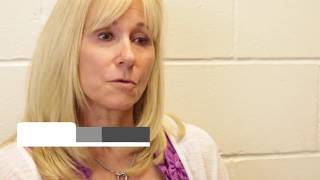 No 12-Year-Old Should Die By Suicide

Sharing Grace in honor of my T.J.'s Birthday

Milestones in the Shadow of Loss